Anna has spent her life training to become a binder under the supervision and teaching of her aunt. Her training has taught her that magic is a sin and she should be bound, but there is a magical world that Anna has never been able to explore…until Effie and Attis begin to show her the possibilities of her magical abilities. As Anna is opened up to the magical world, she also begins to uncover secrets about herself and her past. When the time comes, will Anna decide that Aunt was right all along and join the binders? Or will she be unable to turn her back on the new world she has discovered?

Set in London, Thomas has created a magical world within the world that we already know. I loved the fact that this novel didn’t feel separate from our world, but felt like something hidden that could exist, if only we knew how to access it.

Thomas creates well-rounded and complex characters who all have their own background to unravel. I tried to work out which characters Anna could truly trust, but Thomas knows exactly when to give us more information or a plot line that will send you guessing again. I liked Anna’s character development and look forward to that continuing as the series unfolds.

The plot of this novel was exciting and kept me guessing. I was not sure which characters to trust, and who may be lying or withholding the truth. The novel begins with six women being hanged, and that part of the plot really intrigued me, whilst I also tried to work out what secrets Anna may uncover about herself.

As a YA novel about teenagers, a substantial amount of the plot took place at, or revolved around, the school, which I did not necessarily expect. This part of the plot started to lose me a little bit at times, but it was interesting to think about how someone with magical abilities would handle the ordinary issues of growing up.

Despite that, the intrigue, twists and revelations in the narrative kept me reading and I love the imaginative story and world that Thomas has woven through this novel. Her plot has been cleverly crafted to keep up suspense and intrigue and I had to keep reading to find out what would happen and to get the answers that I needed.

The final ten percent of the novel had me gripped, and I could not put the book down. There were a number of revelations and twists that had me glued to the pages, and I very much look forward to finding out where the narrative will go in the next book.

Overall, I really enjoyed Threadneedle and would recommend giving it a read when it is released on 27th May. I am intrigued to see what the next installment will bring and look forward to being back with Anna. 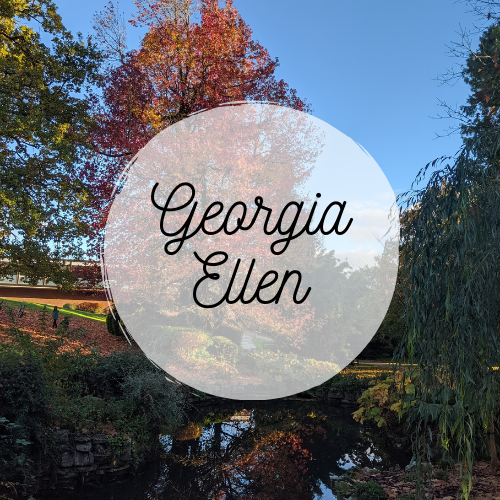