The Odyssey is an Ancient Greek epic poem which tells the story of Odysseus as he travels home after the Trojan war. He must face many dangers (and beautiful goddesses) on his journey to his homeland of Ithaca, but his troubles will not end when he reaches home. Back in Ithaca, his wife Penelope is being courted by many suitors who declare that Odysseus must be dead by now and she needs to choose a new husband. Odysseus’, Telemachus, is also in danger as Penelope’s suitors plot his death. How will Odysseus get home? And will Penelope accept a new husband before he makes it?

The Odyssey is a classic text that I studied at university and I actually used parts of Wilson’s translation for my dissertation last year. However, I had not read her translation in full and was keen to do so.

Emily Wilson’s translation is the first published translation of The Odyssey by a female, and that definitely contributed to my desire to read it. I was also intrigued to read such a recent translation of the epic poem.

This edition has some great extra content, including an introduction, note from Wilson, and glossary (with details of pronunciation – very helpful!).

The translation itself is written in verse with beautiful, clear writing.

I found Wilson’s word choices to be very interesting, and having looked partly at the Homeric epithet during my studies, I was interested by how she used this herself. 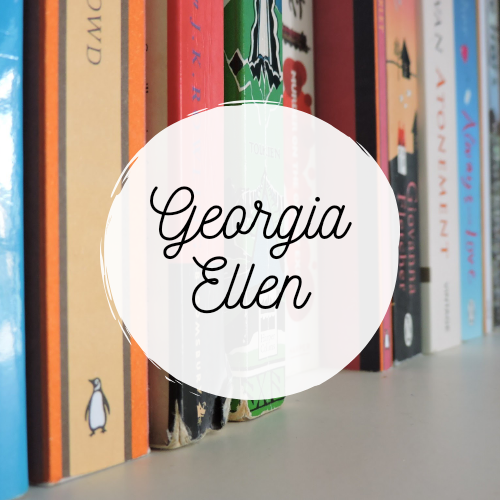